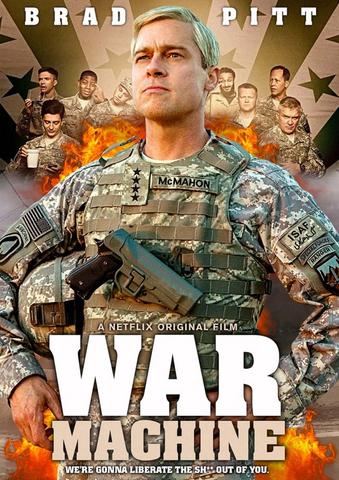 Story : In the summer of 2009, four-star General Glen McMahon, having won renown for his effective leadership in Iraq, is sent to Afghanistan to prepare an assessment so that the government can end the ongoing war.[3][4] He is given wide latitude to write it, on the sole condition that he not request more troops. McMahon and his staff, particularly his right hand man Major General Greg Pulver, are united in their belief that the war can be won.