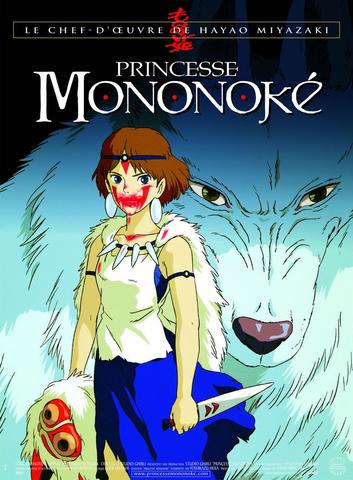 Story : In Muromachi Japan, an Emishi village is attacked by a demon. The last Emishi prince, Ashitaka, kills it before it reaches the village, but its corruption curses his right arm. The curse gives him superhuman strength, but will eventually spread through his body and kill him. The villagers discover that the demon was a boar god, Nago, corrupted by an iron ball lodged in his body. The village’s wise woman tells Ashitaka that he may find a cure in the western lands Nago came from, but he cannot return to his homeland. Before Ashitaka leaves, his sister, Kaya,[2] gives him her crystal dagger so that he will not forget her. 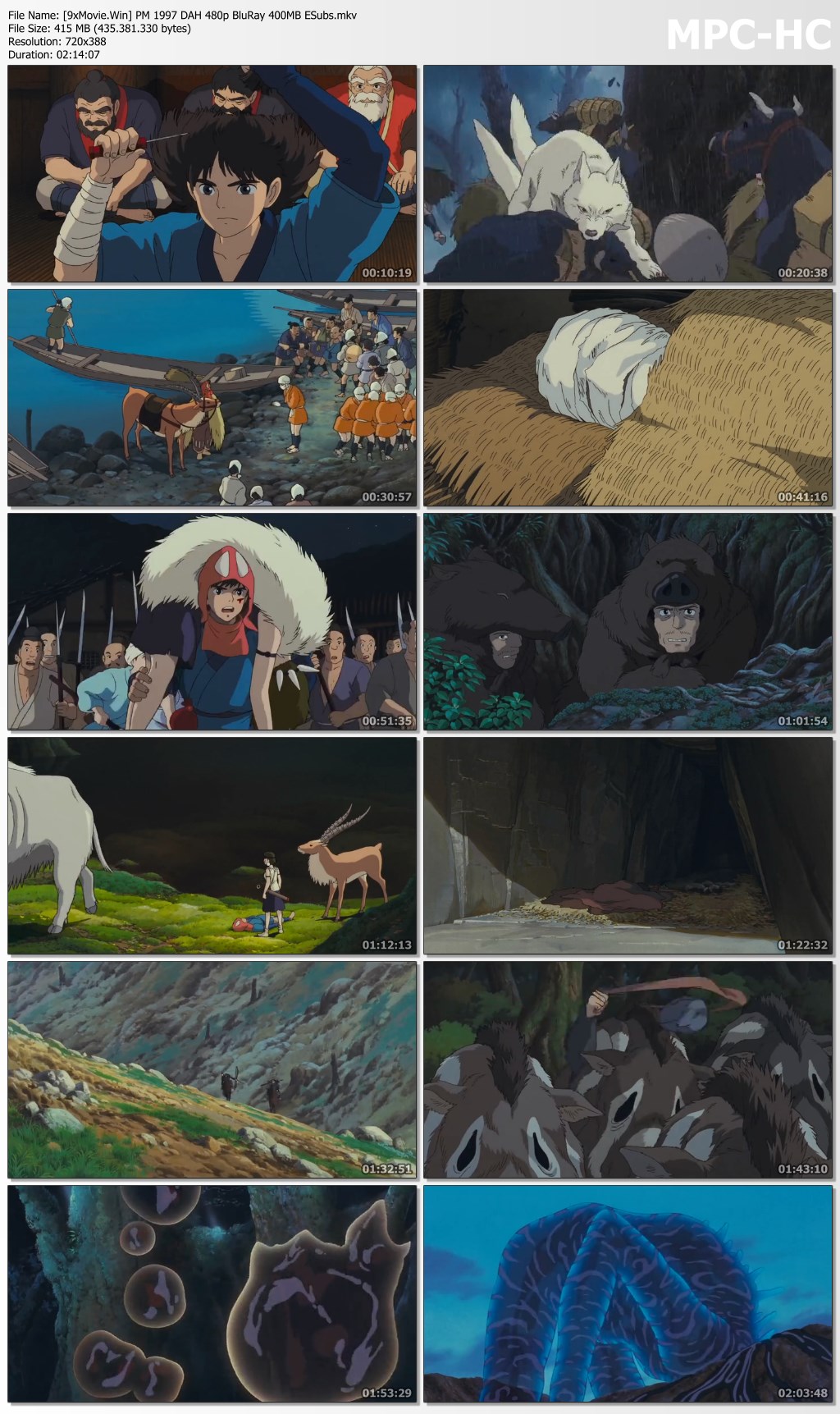