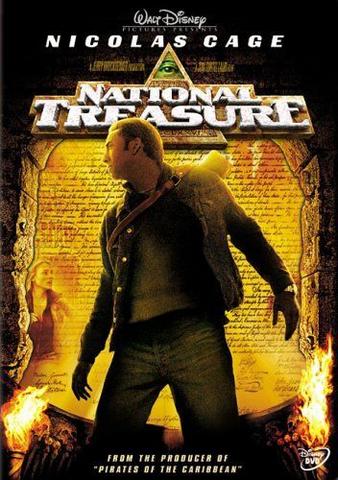 Story : In 1974, John Adams Gates tells his grandson, Benjamin Franklin Gates, a story in which Charles Carroll of Carrollton passed on a secret to their ancestor, Thomas Gates, in 1832 of a fabled treasure taken from ancient empires throughout history that was discovered by the Knights Templar and later protected by the Freemasons. The treasure would eventually be hidden in America by the Founding Fathers. The clue leading to the treasure is the phrase “The secret lies with Charlotte. 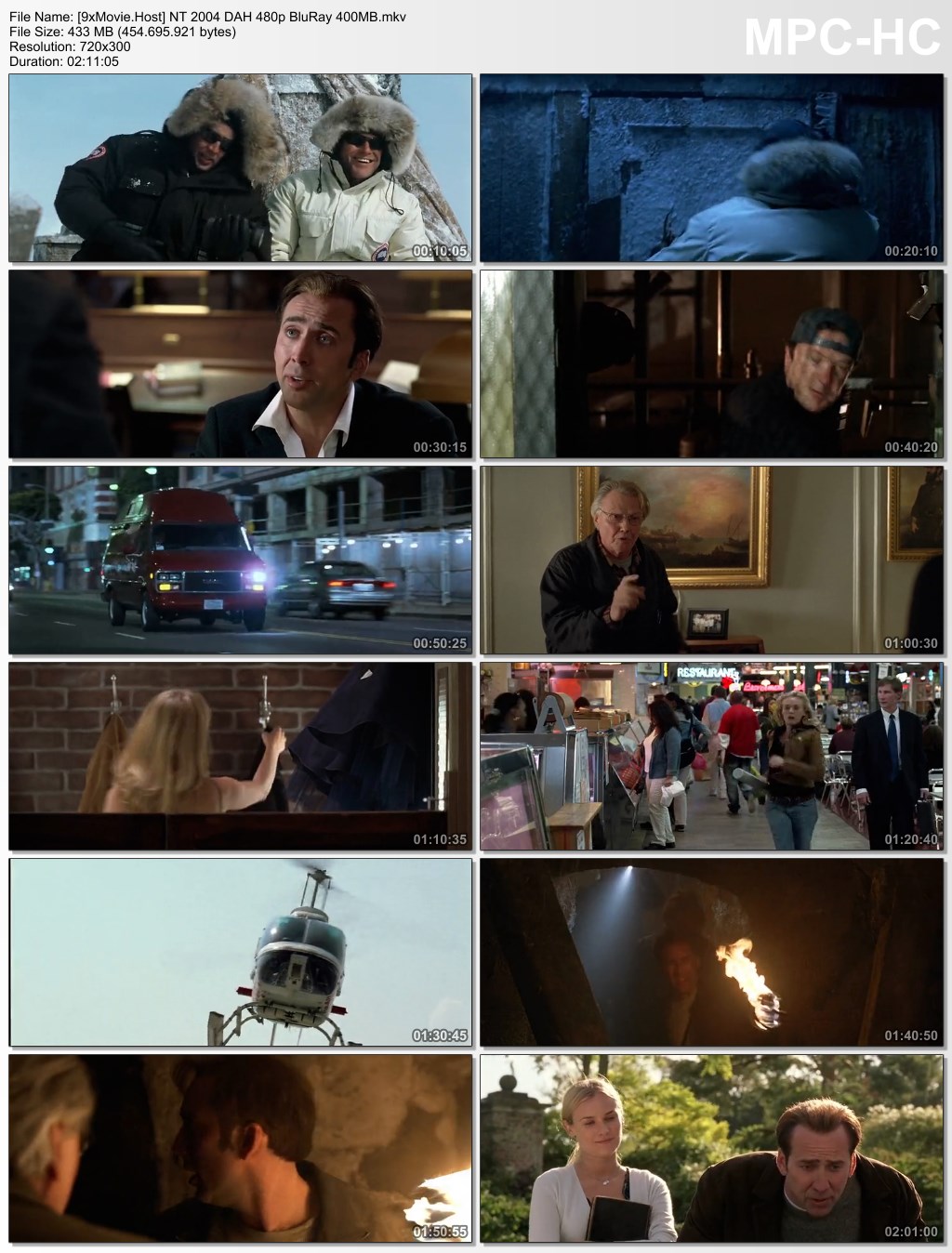