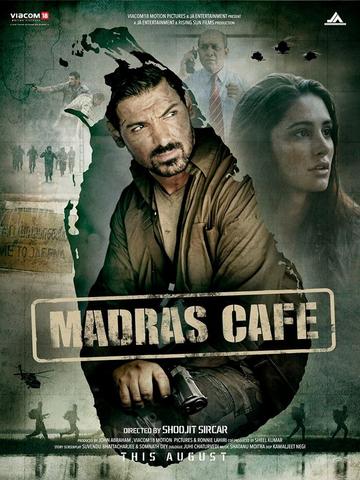 Story : The film then moves to a bearded man in Kasauli, revealed to be Vikram Singh. He sees on TV that the Sri Lankan President has been killed by a suicide bomber. He purchases a bottle of liquor and goes to a nearby church. The priest of that church, who seems to know him for the past three years, asks him about his “conspiracy” when he says “Our Prime Minister could have been saved from the conspiracy”. Vikram starts narrating his story to the priest. 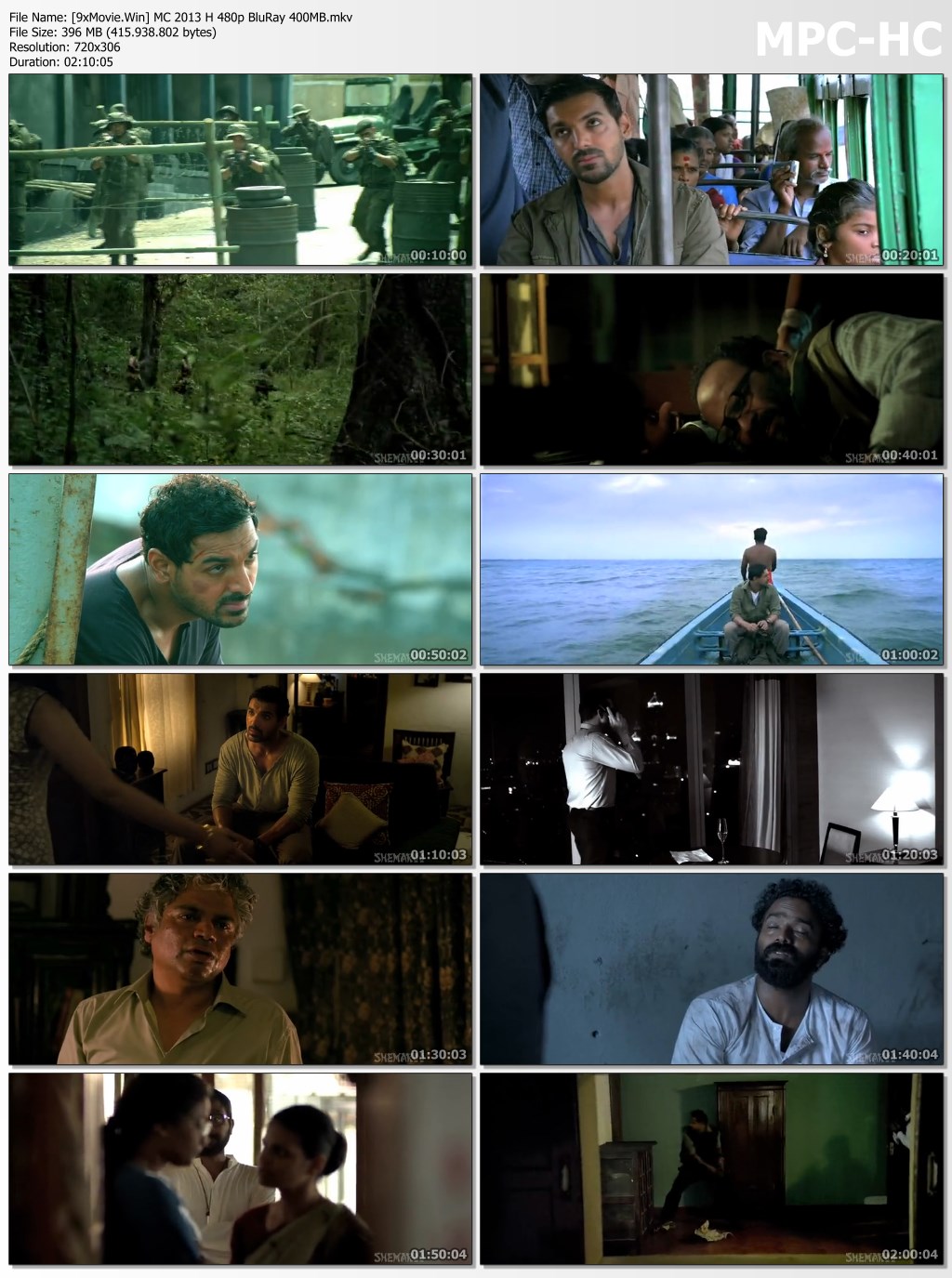