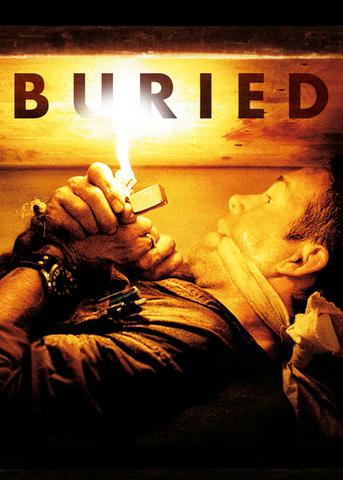 Story : In 2006, Paul Conroy, an American civilian working in Iraq, awakes to find himself buried in a wooden coffin with only a Zippo lighter and a BlackBerry phone at hand. As he gradually begins to piece together what has happened to him, he recalls that he and several others were ambushed by terrorists, passing out after being hit by a rock. He receives a call from his kidnapper, Jagbir, demanding that he pay a ransom of $5 million or he will be left in the coffin to die. 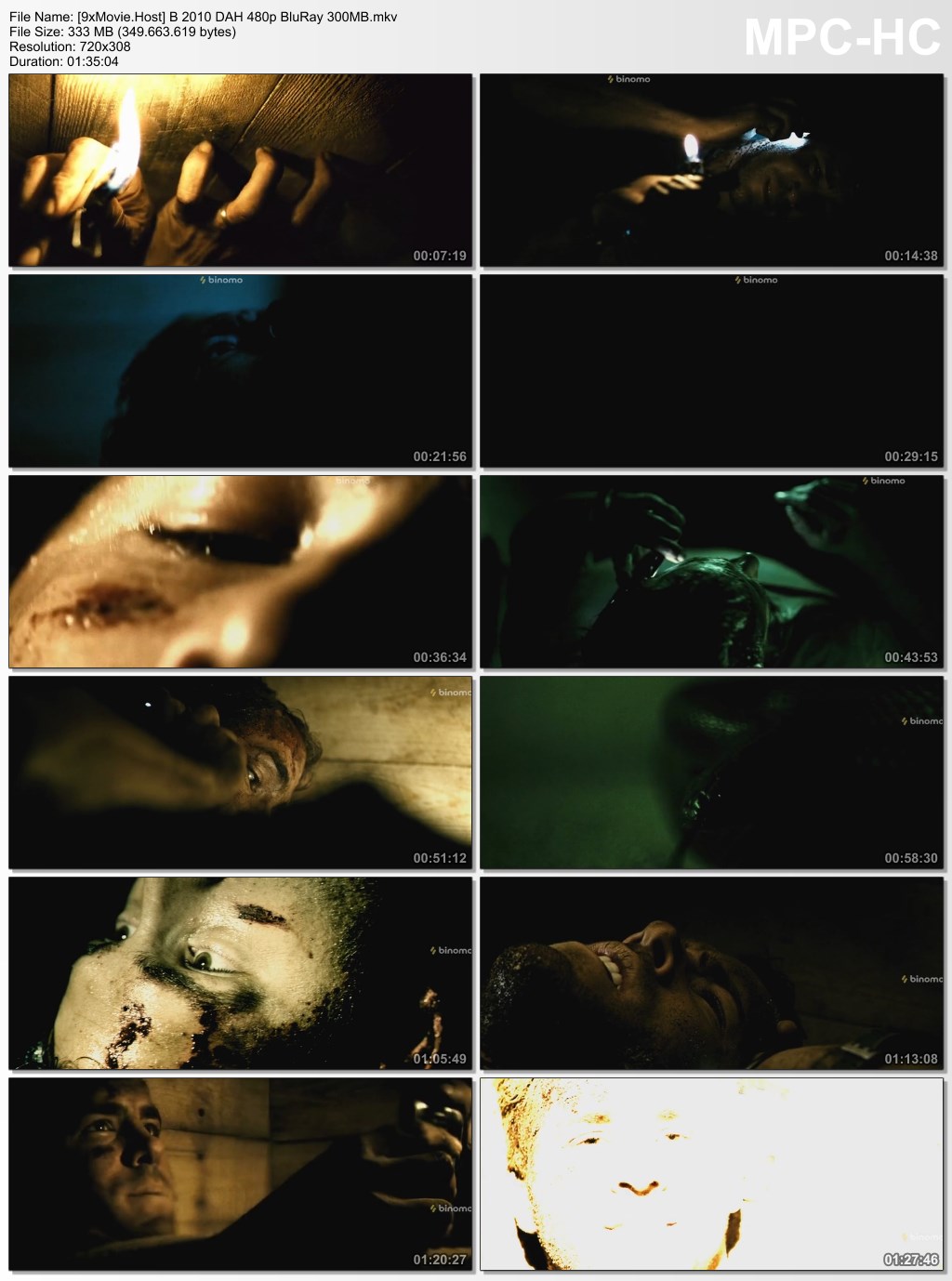