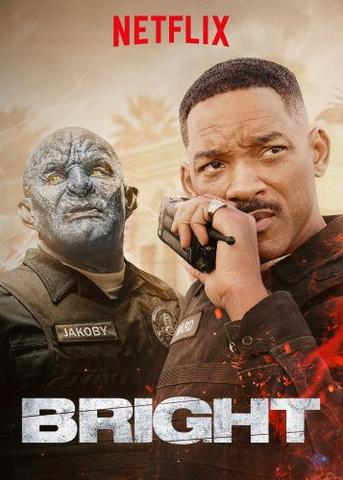 Story : One night, Ward and Jakoby respond to a disturbance at what turns out to be a safe house for the “Shield of Light”, an extremist group that prophesies the return of the “Dark Lord”, a semi-mythical figure from thousands of years ago who was defeated by a combined army of eight races (orcs having supported and been defeated with him). Inside, Ward and Jakoby apprehend the lone survivor, an elf girl named Tikka in possession of a wand. 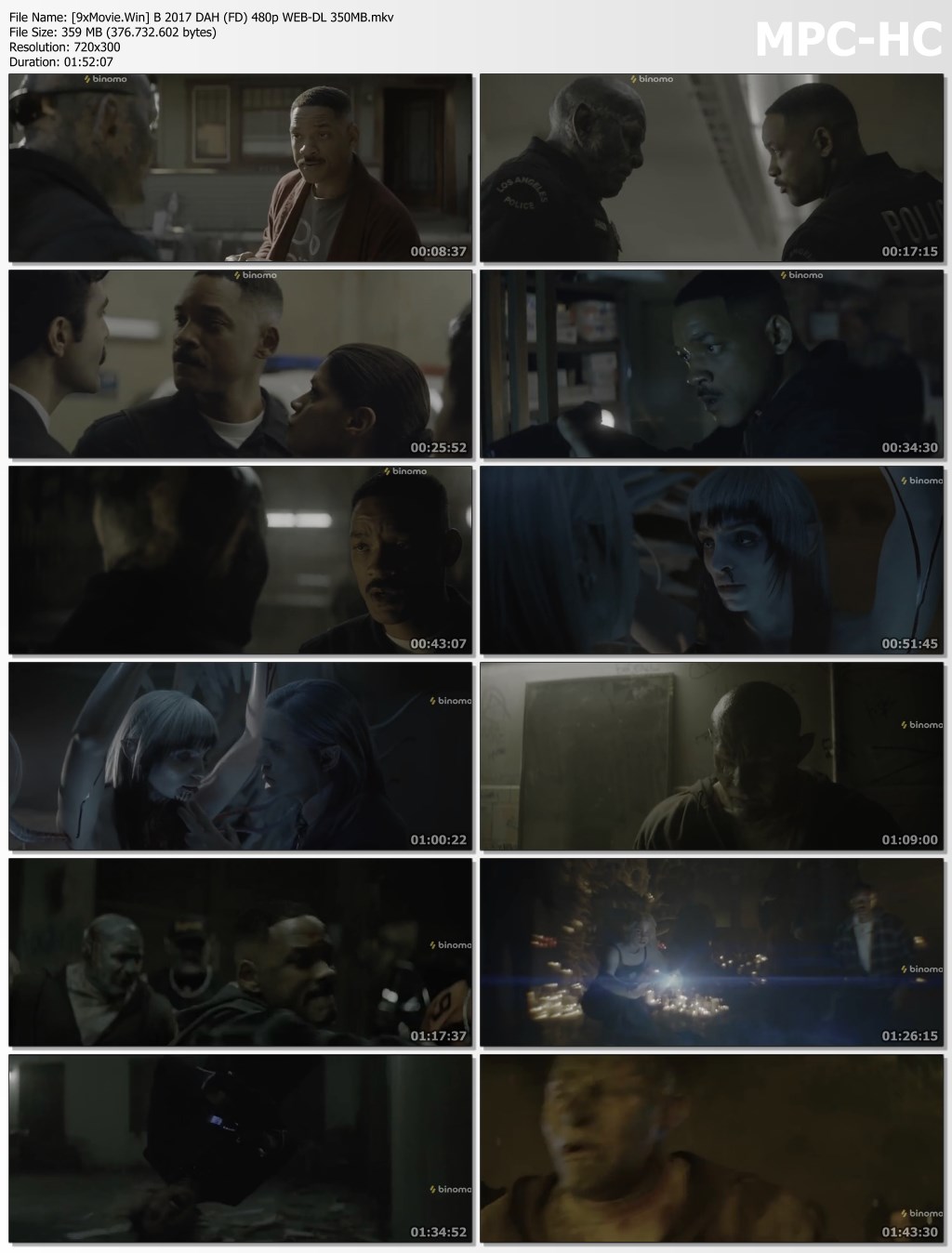