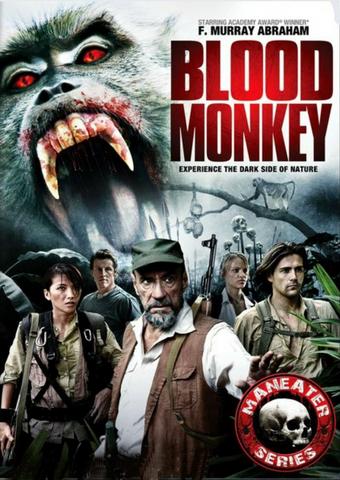 Story : Anthropological professor Conrad Hamilton attempts to study a new species of primate, possibly the missing link between humanity and the great ape, found in a hidden valley deep within the jungles of Thailand. Hamilton’s initial research team tries to capture one of these new (and very large) primates, but fail and are all killed. Hamilton and his assistant Chenne, who survive because they are away from the camp site, scour the area looking for clues and remains of their team. 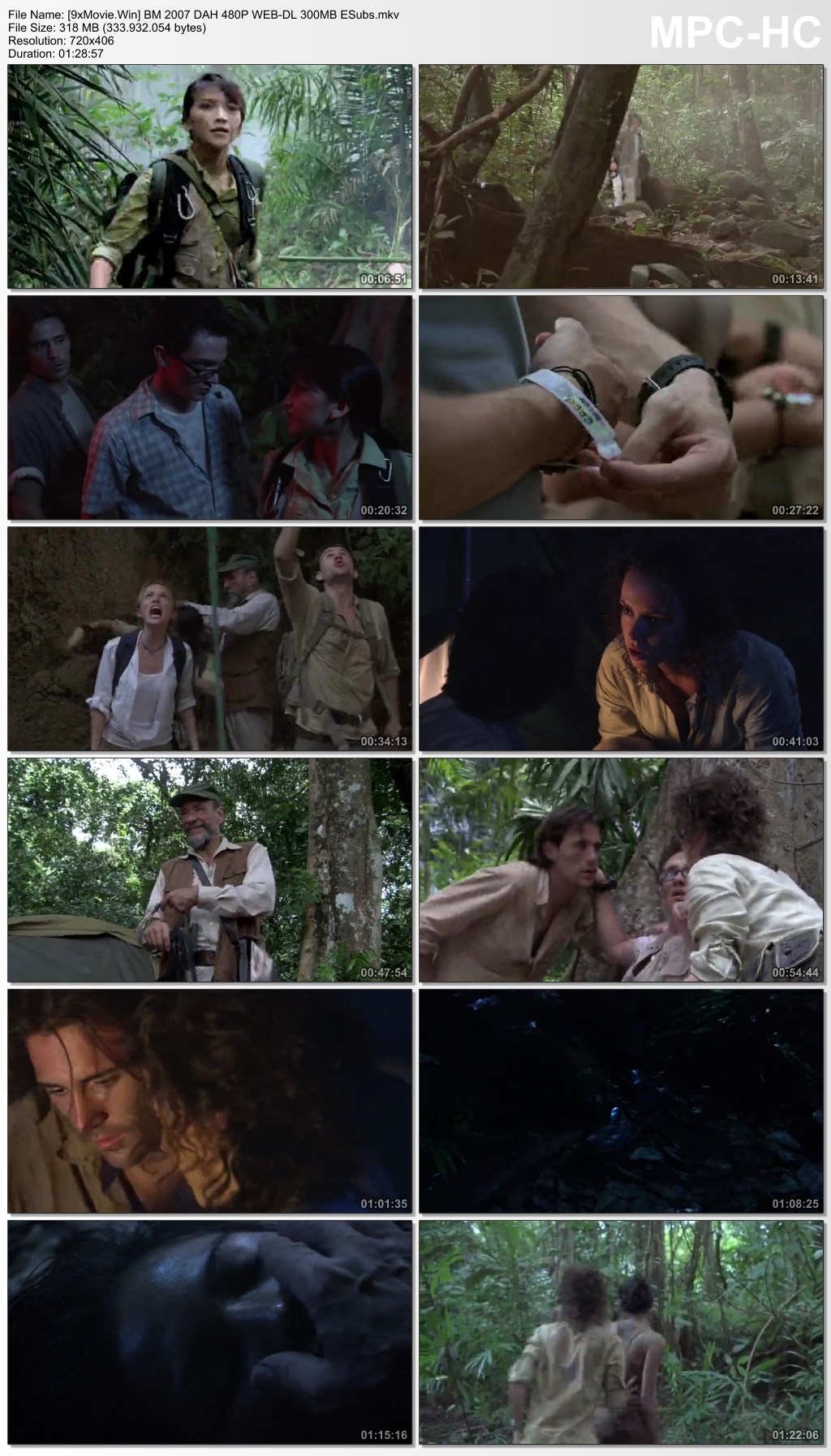